At a certain point, you’d think steering clear of obviously haunted houses would be easy enough. But I guess, where’s the excitement in that? Besides, some people make a living off of this stuff. The Exorcism at the House of Monton Falls puts players in the spooky chair of a group of diverse paranormal investigators in rural Vermont. The house in question is a mansion filled to the brim with spooky vibes and a number of restless beings that are intent not only on moving some furniture around, but in completely overcoming the heroes with darkness and danger. This cooperative adventure is for 2-4 players and plays over the course of 60-90 minutes.

The goal of the game is to use your smarts, luck and abilities to clear the house of 30 exorcism tokens before the spirits within the house take over. To do this, players search the house picking up items that can be used to complete tasks or activate rooms. For setup, the hose is built using a number of predetermined room cards as well as some randomly drawn “locked room” cards that can be revealed over the course of play. Completing tasks usually offers a number of rewards, the most valuable of which are the exorcism tokens. Once the team has nabbed 30, they just need to get out of the house before the time runs out. Naturally it isn’t all that easy. You not only have time fighting against you, but a number of spooky events and spirits that are actively working to slow you down and kill you. Each turn the countdown ticks lower and lower. If that runs out before you complete your objective, you lose. Also, a number of haunt cards are pulled. These haunt cards can do things like, move one of the monsters in the house, summon another monster, and add darkness tokens to rooms. If a room has too many darkness tokens on it, it becomes shrouded. All of these can bring about your untimely demise should you not be able to get out of the house in time. There are three different malicious spirits that can be in the house at one time, all of which are more than capable of injuring characters. If a character is injured, another is pulled from the supply and put in the house. If there are none to pull from, the game ends.

There’s a lot of ways to lose this game, which is a big draw, you want this to feel daunting and sometimes hopeless. But players are also given a number of ways to mitigate some of these challenges. First off are the plan and task cards. Both of these, when used, make things a bit easier or advance the ultimate goal of the team. Then there are the special powers. Each character has a particular power to manipulate the rules of the game enough to keep things interesting. What you essentially have is a set of very capable character with a good number of options racing against the clock and maneuvering around monsters in an effort to both keep the house clear enough to stay alive while completing the goal of getting those exorcism tokens.

When I first approached this game, I immediately got vibes of Betrayal at the House on the Hill. It shared a similarly long name and the theme of exploring a haunted house.  Digging a little deeper it became apparent that this was far more a cooperative experience, leaning solidly into similar feelings of Pandemic. The process of actively moving through the house, having to clear out darkness to prevent being slowed down or losing was familiar mechanically but really interesting and fun with this theme. The use of a timing mechanism was interesting too. The game is set up with a number of six sided dice all set to “6”. Each turn, before drawing haunting cards, the active player rotates the active dice down one pip. Eventually you start running out of dice. At certain increments there are incentives in the form of exorcism tokens placed in rooms that are locked within the house. All in all, the general gist of the game was simultaneously familiar and fresh, which was nice. 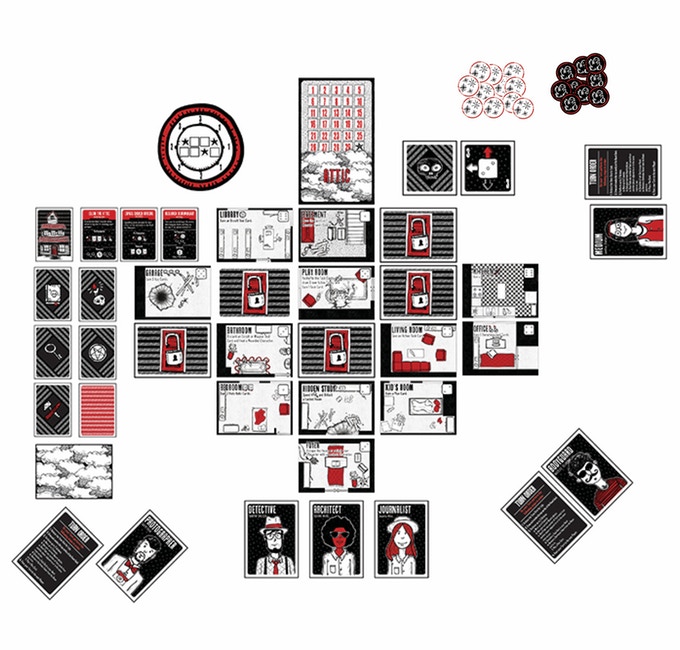 The biggest complaint I had with this game was its fiddly nature. There are a lot of moving parts, and while some of this couldn’t be helped, some could. The timing mechanism, while cool, required every turn to have a die flipped. This would have been far easier with some kind of token on a track. Also there are a number of item decks in the game, some with varying art on the front. These could have easily been tokens as the artwork on the card meant nothing and you only ever needed a “type” of card and not a specific one. For instance, there are “weapon” cards. But it never mattered if that weapon was an axe or a knife. The added variability was maybe cool to look at, but functionally a little clunky. Finally the actual spirit/monsters; they’re big and intimidating and spooky…but the layout of the house means that it’s not uncommon for them to become stuck in the foyer or attic. Each draw of a haunt card means there’s potential for all three to move. The attic and foyer are one above and one below every other room of the house. If a monster ends up in one of those spaces (and they start in the attic) then any “right” or “left” movement is pretty much invalidated. This could be intentional as all three rampaging around the house is pretty dangerous and hard to deal with in terms of gameplay. Also, as is often the case with cooperative games, there’s the whole quarterbacking issue. This could very easily devolve into one player instructing all the others on how they should take their turn for an hour and a half. It’s an unfortunate byproduct of the genre, but should be noted. 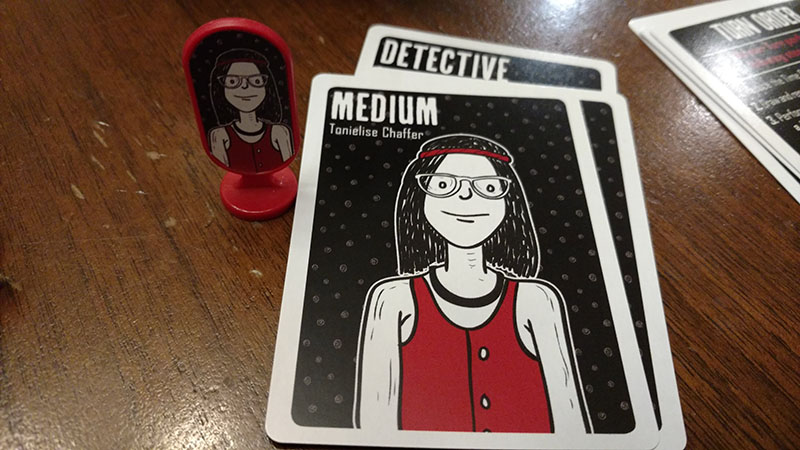 Fiddliness aside, the positives of this game can really shine through. First and foremost is the art direction. It’s a sort of gothic children’s storybook feel with a generous helping of surrealism. Oddly enough, this art was incredibly easy for me to lose myself in, making immersion something that was easy to accomplish. I don’t need hyper-realistic monsters and blood, this felt like I was slipping into a familiar book I’d read as a child and was now able to participate in. With each room having an action combined with character special abilities you’re never short on things to do, it’s just finding out the optimal order in which to do them. Because the more time you take the worse things start to get. You have to make sure the house stays clean of darkness tokens enough to move around and not be in danger of losing, but you also want to focus on completing tasks so you can win the game. Throwing in the monsters makes things even more tricky. This can all be manipulated with rooms and plan cards. You’re essentially given a big box of options and thrown into a small house full of restrictions. For some, that’s going to be pretty terrible, but if you know what you’re getting into and it sounds interesting, it’s worth a look. 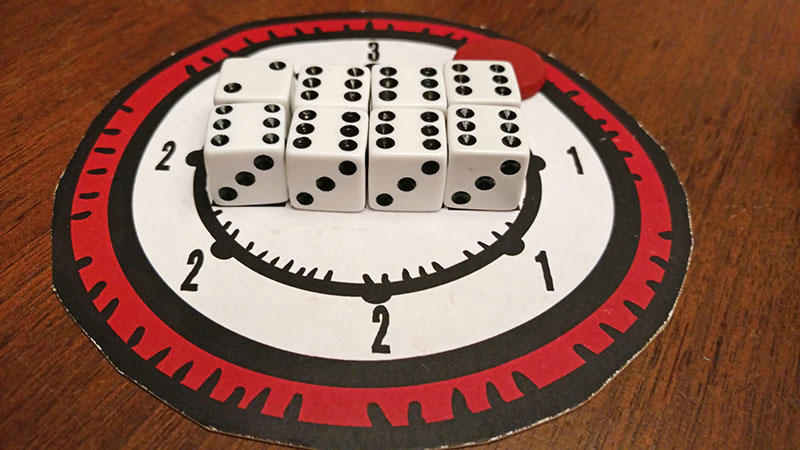 The Exorcism at the House of Monton Falls isn’t anything new. But that’s ok. It borrows from tried and true mechanisms that if you liked in the past you’ll probably like here. What it does offer is a fresh look for a genre that’s seen its fair share of blandness. 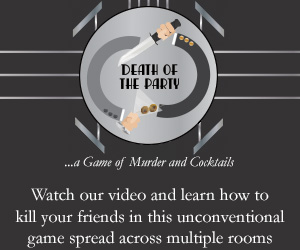 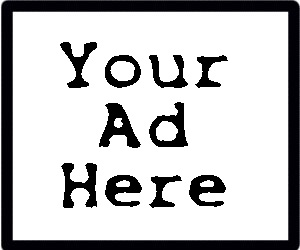